Sitting in the shadow of Mt Baldy, San Dimas isn’t the easiest place to “chase” into the San Gabriel mountains. The lower peaks block line of sight into some of the more popular ones having been the destination for many activators. None of this has deterred Charles McCants (KM6CEM) and maybe its been a motivator on his journey to attain Shack Sloth status. What makes his accomplishment all the more noteworthy is not just the 15 months to reach Shack Sloth in September 2015 but that he did this using only 2m FM; no HF phone, no CW, no data, simply 2m FM. So it should be no surprise that Charles is well known and well respected in the So Cal SOTA community. He is almost always the first chaser after someone calls CQ. He monitors an activator’s APRS progress sharing it with other chasers who are patiently awaiting points. He offers to spot once an activator is up and running. Being a chaser is only part of it as he has a “first to activate” accolade having activated Johnstone Peak, W6/CT-176 back in September 2014. 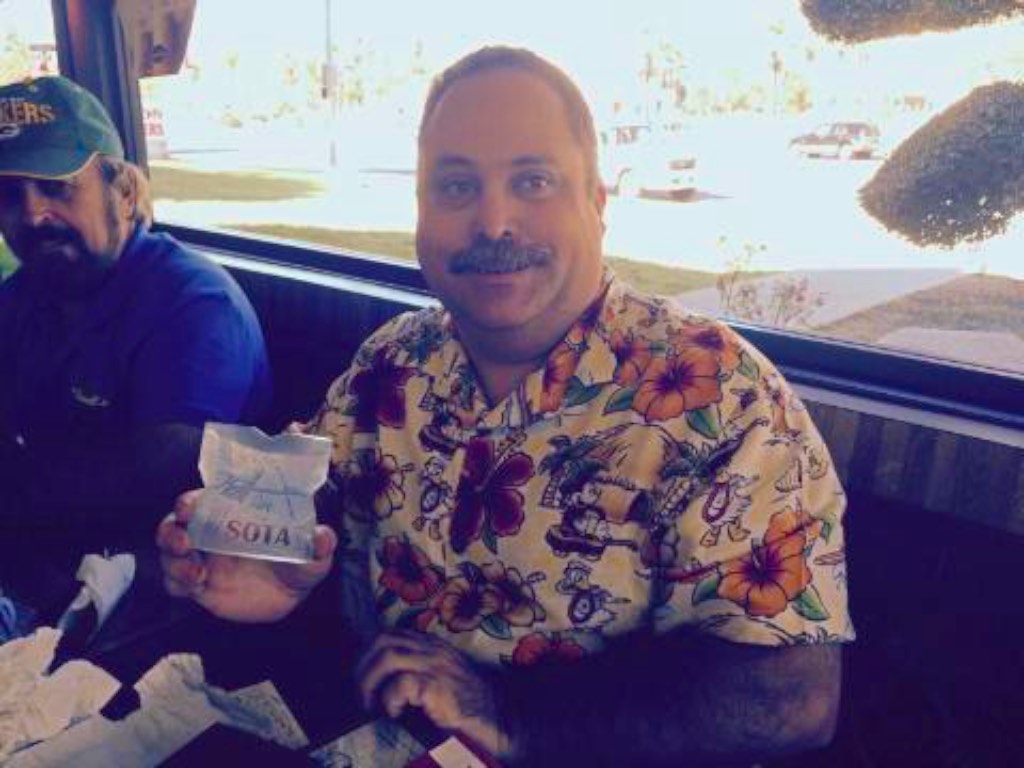 Community involvement is a key part of Charles life having actively participated in the San Dimas Search and Rescue logging over a thousand hours of time. He volunteers his time within the San Dimas Chamber of Commerce and is a keen fan of a very American gathering; the Rodeo.

We’re fortunate to have Charles amongst the W6 SOTA community. His journey to Slothdom using just 2m is proof to all new metro chasers that with a modest financial investment on-top of attaining a technician license you can have a lot of fun in a community that wants you and wants you to succeed.